Some time ago I bought a second hand Kato 10-286 885系 White Sonic. This is a beautiful train from JR Kyushu, that reminds me IronMan mask when you look it from the front, specially in other colors than white.

I'll skip the part of the motor car digitalization, as it is exactly the same like any other standard Kato motor car. I'm just showing how I managed to digitalize the cab and end cars. 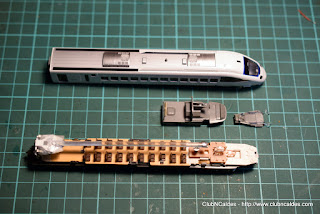 My first surprise was to find all cars were already illuminated. Looks like a manual work, not any standard or commercial illumination set. It is using what seems a pvc stick with one led in one end, so similar to the Kato led sets. The one who did it (thanks so much!!!!) had the patience to stick aluminium tape under the roof (to reflect the light) and under the pvc stick so all the light is indirect. Even more, floor and seats are painted carefully and with all detail. The final result is awesome, you can check it in the photos at the end of this entry.

I'm using a LaisDCC decoder for the light board digitalization. LaisDCC decoders can invert the polarity of the motor wires (gray and orange wires) assigned to the lights F0 key function and depending on the train direction. And you can also adjust the intensity. All this for less than 10€ in their official web shop.

In this way there is no need to flip one of the leds to have the anodes and cathodes together, or to cut any of the led legs to solder there the decoder wire. If you use decoders able to switch the polarity of the outputs you can connect it directly to the light board in the place where light board picks up the track current. 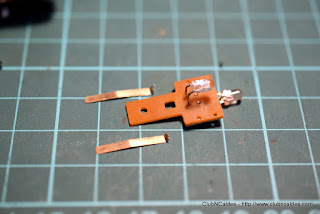 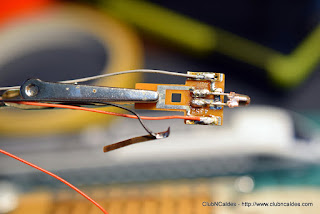 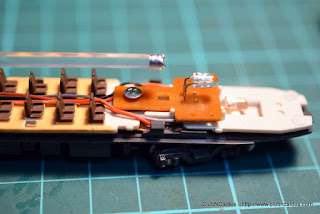 To set up LaisDCC decoders to use the motor wires as a function output, with polarity depending on the direction of travel and F0, these are the CV that you have to set:
CV61=68 and write in CV133 the desired intensity (value from 0 to 255). Normally a value between 20 and 50 is enough so you don't have to change the existing resistor of the light board.

This is the final result, with a spectacular interior lighting, of course it's not my merit: 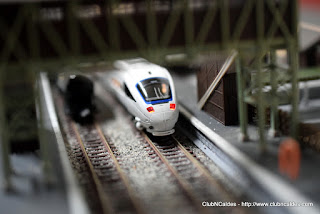 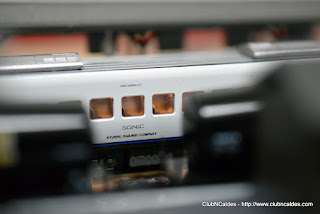 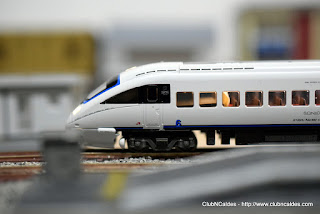 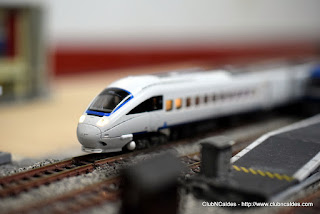