I go to visit my sister, who lives in Paris, as often as I can. Last May I went there to spend four days taking the advantage of a long weekend. As she knows my passion for trains, we decided to visit the Cité du Train which is the biggest railway museum in Europe with more than 6000 m2 where the railway story is presented in a cinema set.

So we took the TGV from Gare du Nord heading to Mulhouse. 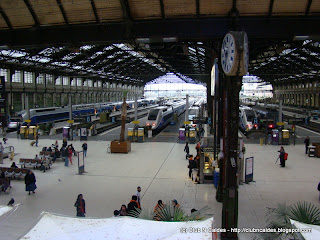 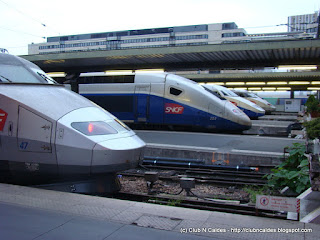 If money is not your problem (not my case) you can eat at Le Train Bleu restaurant. This is a luxury restaurant inside of the train station and its name comes from the luxury express night french train operated from 1886 to 2007, also known as Calais-Mediterranée express (don't get confused with The Blue Train running in South Africa). The only dangerous thing eating in that restaurant is stiff neck, once you see the gorgeous ceiling. 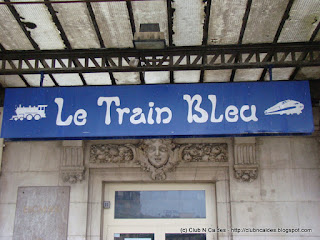 From Mulhouse station to the Cité du Train you can take a modern tram until the museum entrance. 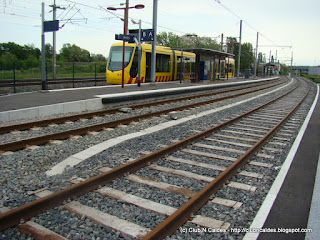 And once in the museum you can spend a full day inside. There's a pack to visit also a car museum, but it's too much just for one day if you like trains.

In the first part of the museum the story of “The Golden Age of Rail” (1844 to 1960) is presented, with the aid of permanent animations, audiovisual displays, and “son et lumière” shows.

Very curious things can be seen here, like a representation of a scene from "Murder on the Orient Express" in a original dinning car or a "railway bicycle": 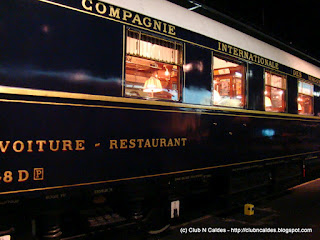 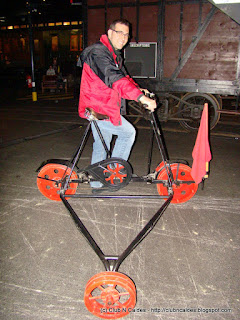 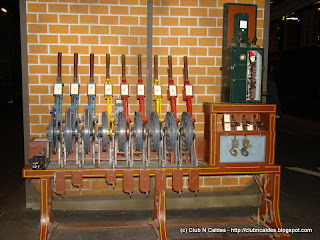 Other part of the museum, even bigger than the previous Le Parcours Espectacle, is a collection of locomotives and wagons covering all the history of trains in France. Beginning from a 111 type Buddicom nº33 "Saint-Pierre" and ending with the TGV who has the current speed record with 574 km/h on normal tracks, you will see an incredible amount of different rolling stock. 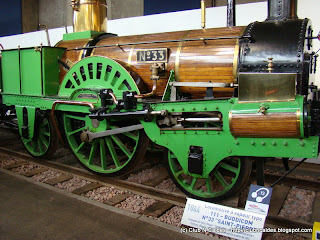 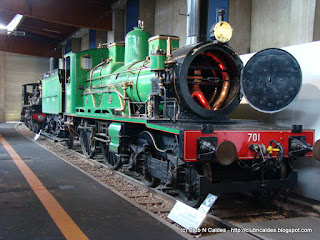 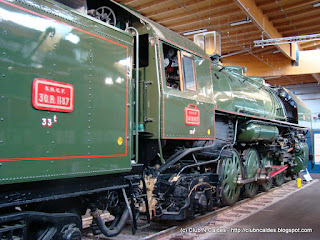 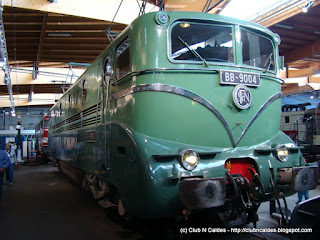 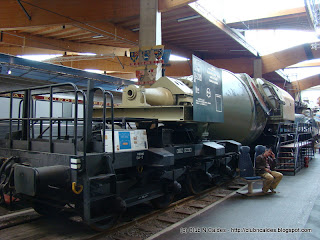 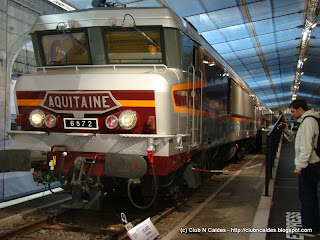 The smallest part is dedicated to scale models, but nothing better of what you can see in dedicated events and mainly in HO. 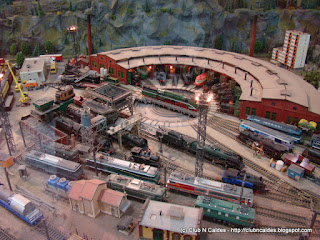 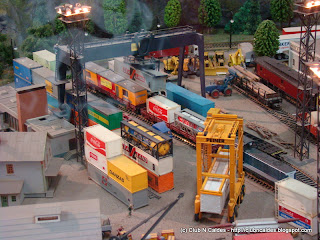 The last part shows you the different engines used across the history of trains: 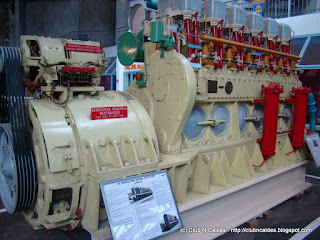 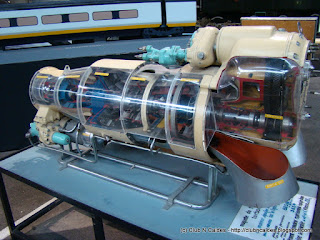