Following the "Rice fields" module I did the Coal mine (炭鉱 in Japanese) module. This module is inspired in the old great Yûbari coal mine exploited by Mitsubishi Mining. Yûbari is nowadays a city in Sorachi prefecture, Hokkaidô. It started working in 1929, producing 900.000 tons of excellent coal during its best years, and after exploiting different zones around the river Yûbari finally closed in 1990 as it couldn't compete against low cost imported coal.

This decoration was planned for an end loop of the modular layout of 70cm x 105cm. I designed it to have a minimum curve radius of 282 mm to allow shinkansens and long trains to pass and having a small yard to park some locomotive. One of the tracks of the yard is also a programming track. 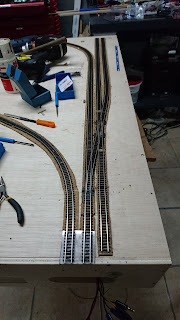 In the electronics of this module it was also included a loop controller to invert the current when a train is completely inside the loop track. 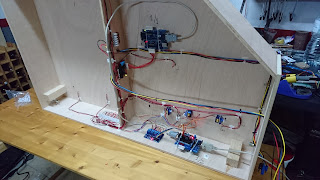 I used my BQ Witbox 3D printer to print for the first time some original details for this module, like track buffers and tunnel portals: 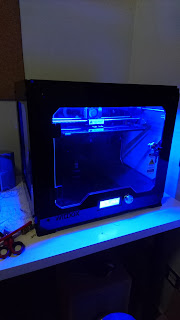 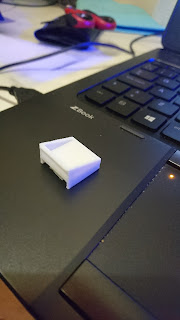 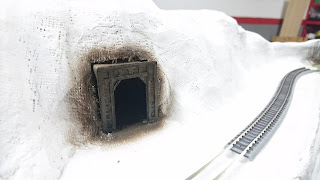 After laying the track I made the mountains volumes mounting a wooden platform and using cardbox strips. Then it was all covered with plaster casts and added some rocks created with plaster and the Woodland Scenic rock molds: 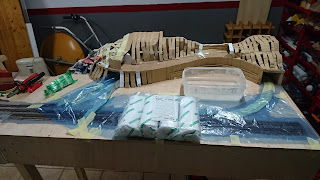 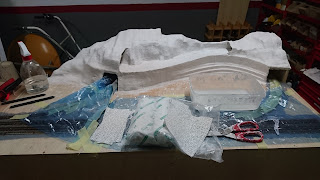 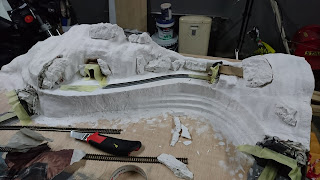 To blender the rocks with the environment I applied fresh plaster and pressed it with aluminium fold while it was still soft. Stones were painted with Woodland Scenics rock paints and following the "leopard spot" technique that you can check in Woodland's web page: 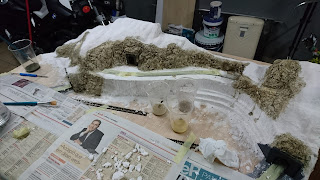 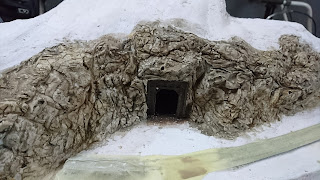 Next step was to paint with acrylics those places to be covered with earth and vegetation and cover with earth colour, gray and black grout (that type of mortar used to fill the space between floor tiles) each zone of the layout: 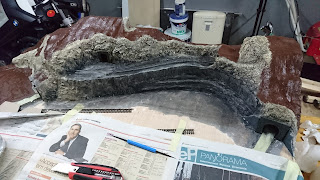 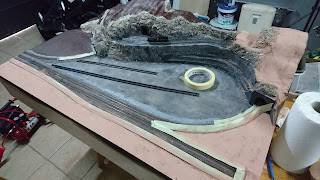 Tracks under the coal mine building are completely fake as the geometry didn't allow me to add switches for that, but it was also my intention to simulate an abandoned coal mine with abandoned tracks as it really happened with the Oyûbari line used to transport the coal by train.

I bought a flexible Z scale track and some Z scale coal wagons to simulate the mine carts. The main coal building was a Faller 222205 "old mine" kit: 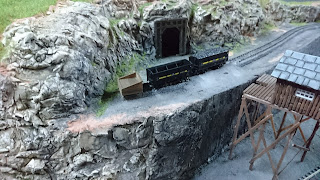 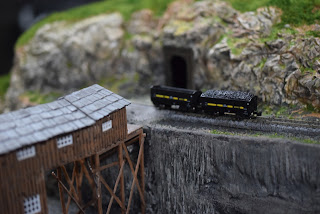 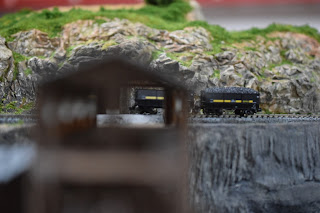 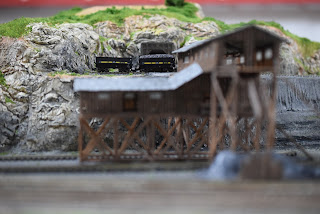 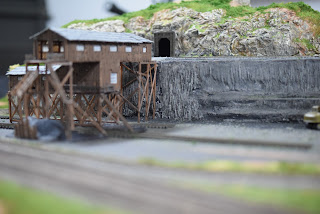 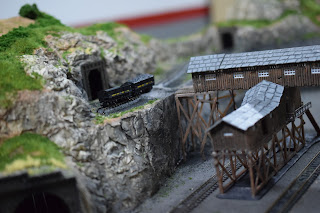 Last step was to add some illumination and details here and there: 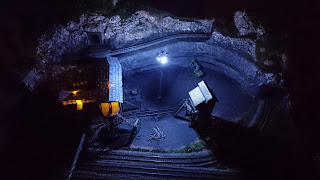 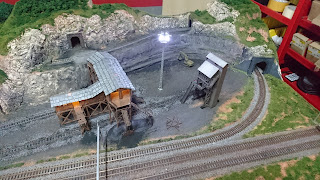 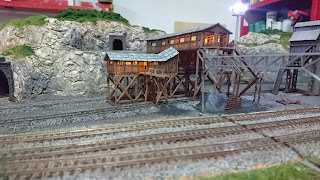 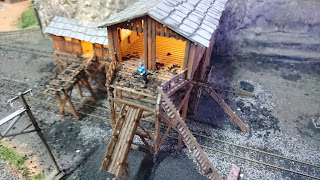 I hope you liked it!