This locomotive has been in a shelf for a long time because I felt it quite difficult to install in a first inspection. It seems not to have enough space for a decoder, and the light board is not one of those I am used to install. But finally I found a workaround that worked prety well for me. You will see it takes some time to install, but it's not difficult. 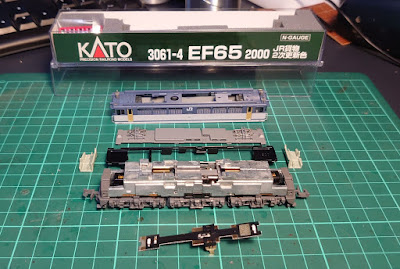 First tricky part is to find a place for decoder. The best place I found is under the roof. You can un-clip the roof from the body and also un-clip from this roof the two pieces in the middle. Under the biggest piece there is place enough for a small decoder (ZIMO MX616R Nano in my case) with the help of some drilling: 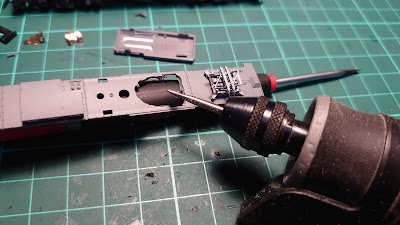 You can see here how the decoder now fits and shell can be closed: 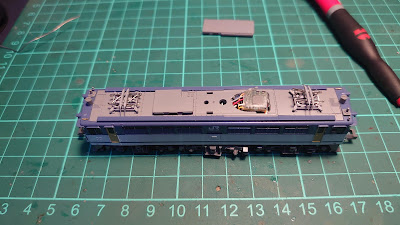 Now that I found the place, let's go for the tricky part which is always the light board. My basic strategy is always:

I made the following diagram: 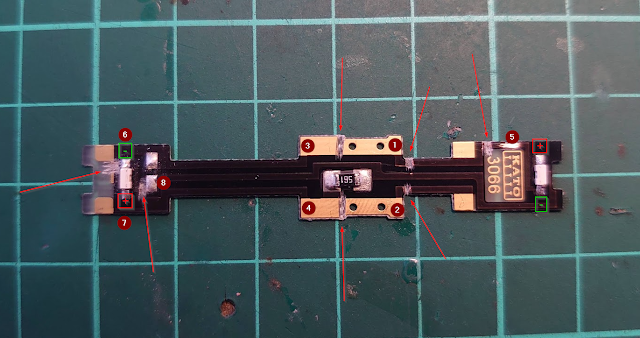 Red arrows inticate where to cut the cooper tracks:

Here you can see the board ready to solder the decoder: 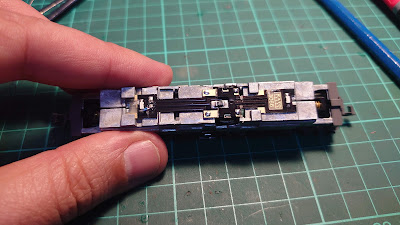 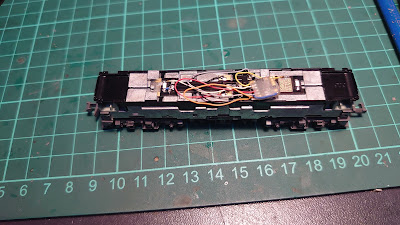 And finally, mount the body taking care to retoure the wires properly, then the roof y finally the top parts of the roof: 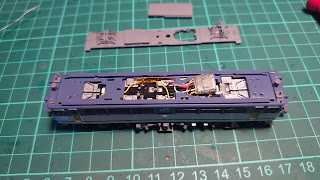 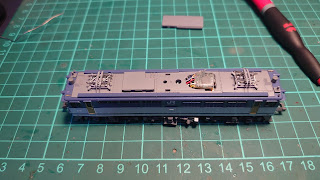 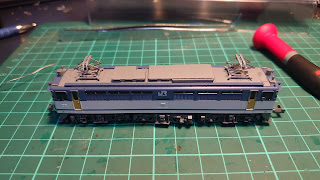 That's all, I hope that you found this useful! 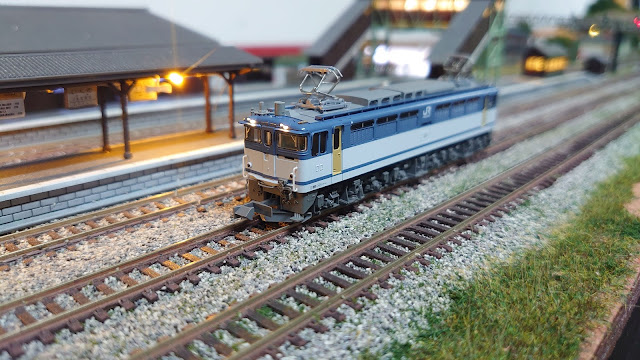