Sorry for another post not directly related to trains, but related to Japanese culture. Last week was the "Saló del Manga" exhibition in Barcelona, an awesome, crazy and big event where people from all Spain and abroad come to see.

This year has grown more than ever, it was done in Montjuic Exhibition Centre. That's one of the biggest places in Barcelona for exhibitions. Also the Motor Show, Comic, Sonimag Photo & Multimedia and many more take place in this area. And some days there was a 5 hours queue to access, so I heard for next year they are searching even a bigger place. 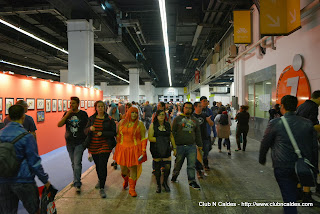 I'm not an "otaku" or a big Manga fan, despite I like it. It's a big Japanese phenomenon and the "entrance" for many people to know Japan and its language and culture, but it's also a bit sad when you know people stuck on it and they really think everybody in Japan practice "cosplay" every weekend and nobody reads something different there. 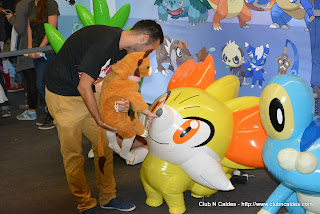 Anyway, a funny exhibition and a lot of interesting people there. 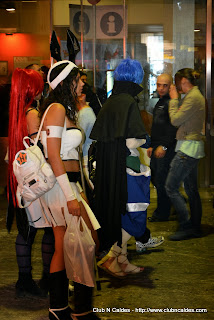 There are a lot of stands selling all kind of merchandising. Be careful because prices are inflated in some exhibitors because they know people come ready to spend money from places where manga shops don't exist and these kind of goods are difficult to find. If your really plan to buy there check everywhere and wait until the last day when you can negotiate some discounts, but with the risk that big deals have disappeared. 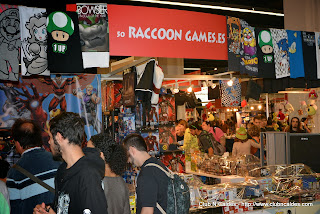 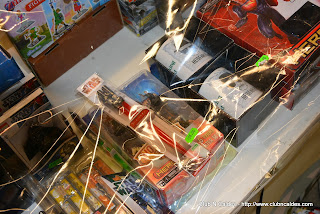 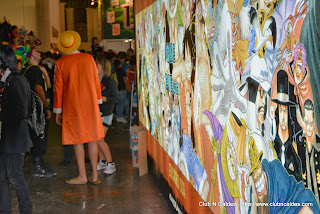 And if you really want to find good deals, search in ebay.es during some weeks before the event. Many people sell their old collections, figures or DVD to buy new stuff in "Saló del Manga". 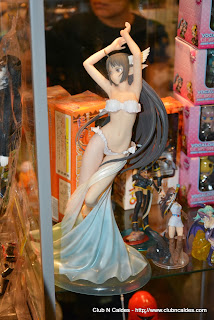 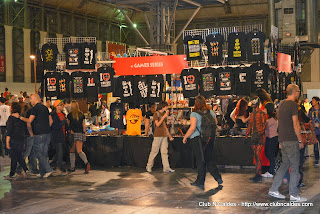 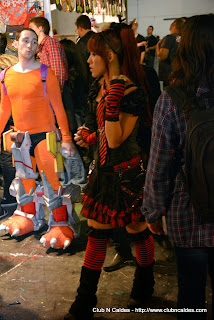 Next one is the exhibitor I never miss: CineAsia (http://www.cineasia.net). They have a huge catalog of Asian films and all the new stuff, Spanish or original versions. 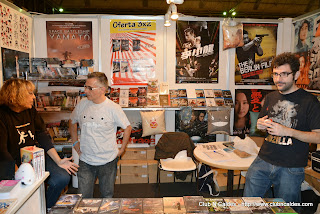 Take a look always around you, some "cosplay" are really amazing: 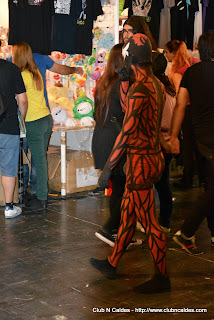 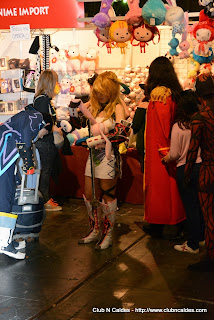 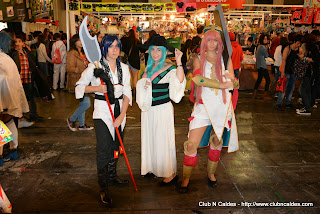 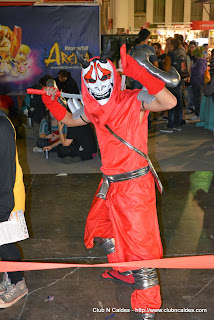 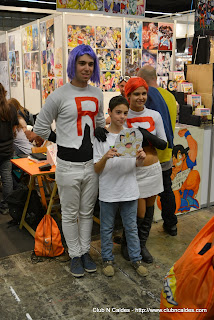 There's also place for Japanese sports and other cultural aspects, like the Kimono Club of Barcelona (http://kimono-club.org/) dressing people in this traditional way: 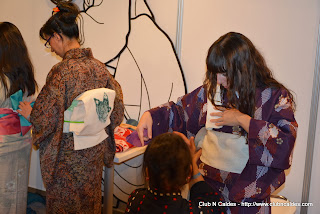 It's also possible to get signatures from famous singers, writers, cartoonists or manga producers like Daisuke Nishio, the Director's assistant of Dr. Slump in 1982 or later in Dragon Ball Z: 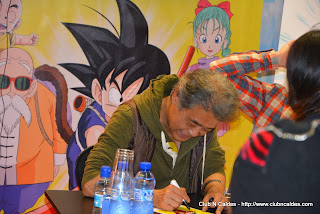 And finally, why not to have a funny picture with your favorite character??? 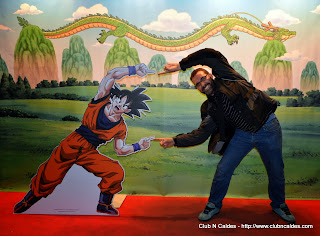 Some of the stuff I bought there, I really recommend you Kenshin film!!!! 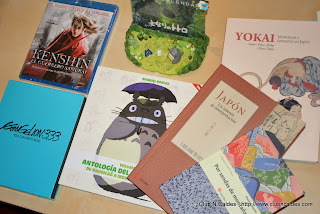 I'll wait for next year to have new films and books!!!!!