I suppose many of you also like Japanese films and Anime. Manga and Anime is really part of the Japanese culture. That's why you can see many Japanese trains decorated with anime motifs, like the "Mangattan Linner" or the newer Evangelion train. In my last trip to Japan I rode the "Tomas the tank" train.

Solution: hack the Bluray player installing a chip inside, what doesn't differ too much from installing a decoder in an analog locomotive!! I found RattleByte sells this kind of mod-chips for my Sony BDP-S100 player (a really cheap one). It comes the chip, thin wire, double sided tape and the instruction manual with a clear photo indicating the soldering points: 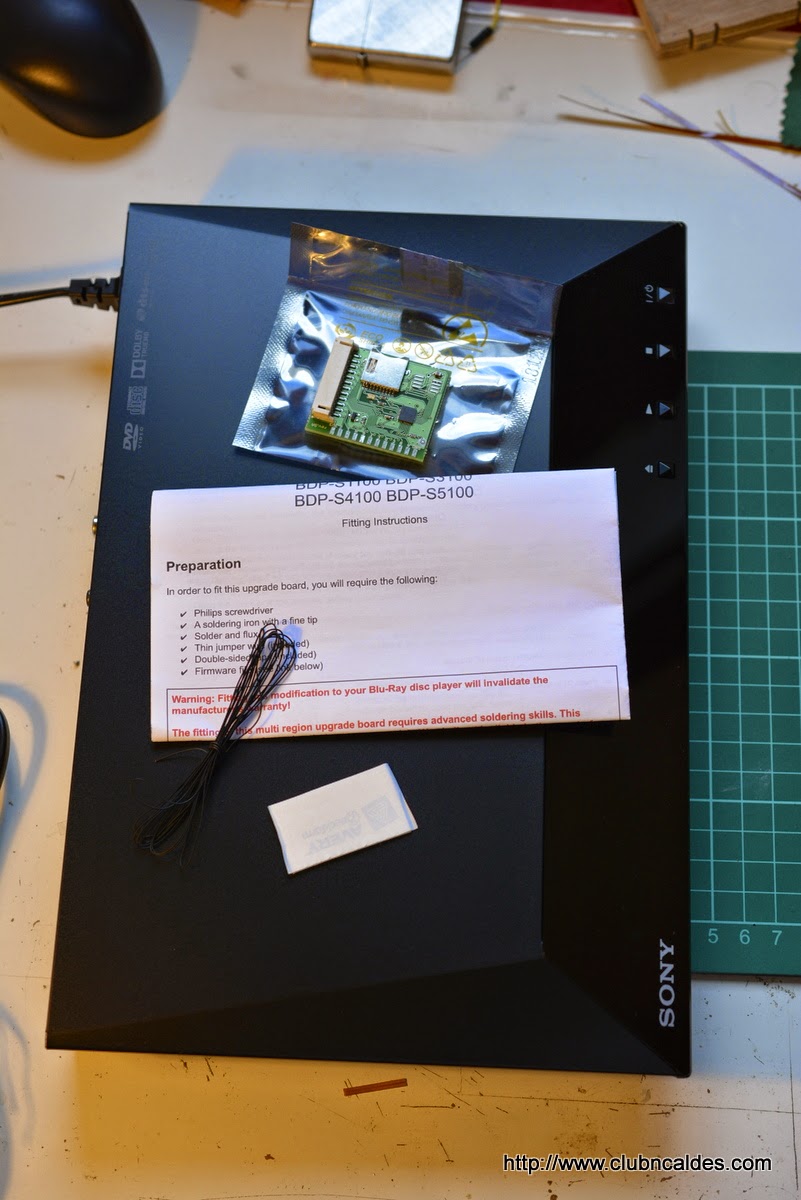 In my model it needs to solder only 6 wires: 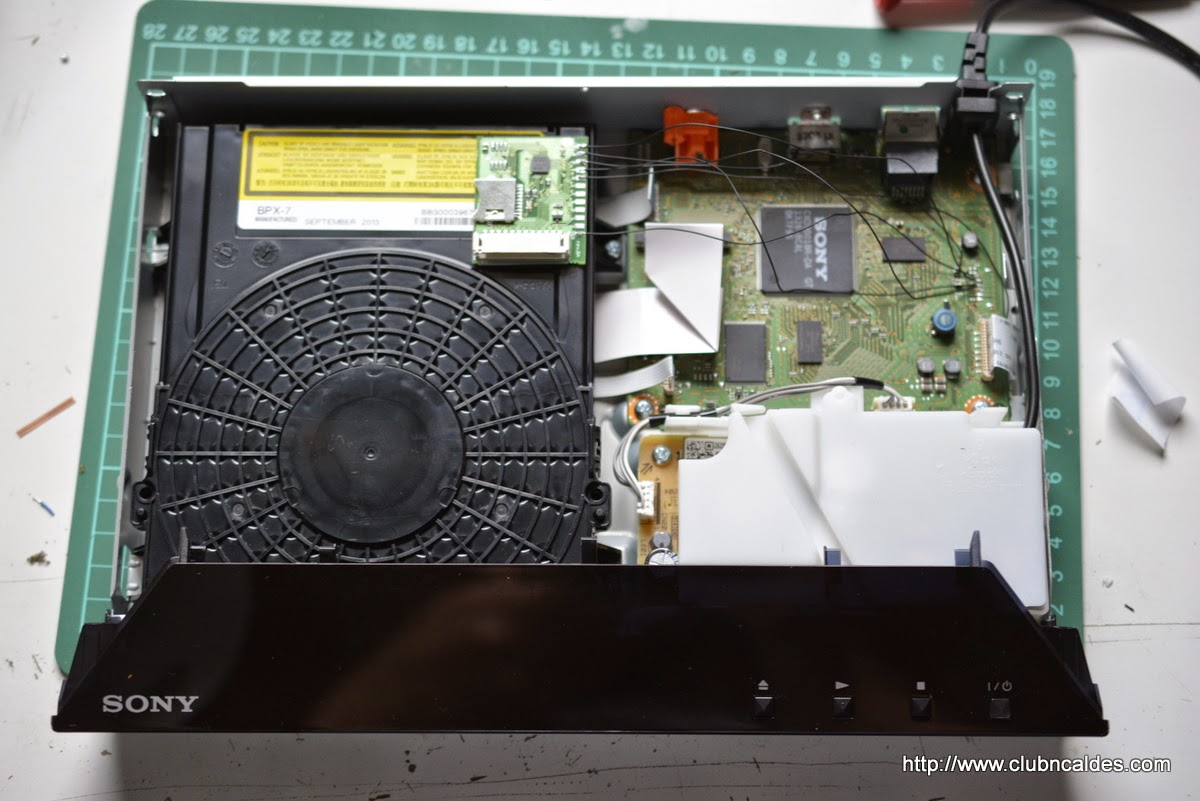 Just two of them are complicated, one because it has to be soldered to a really tinny resistor, and the other because the access to the soldering point is not easy and the main board must be unattached. 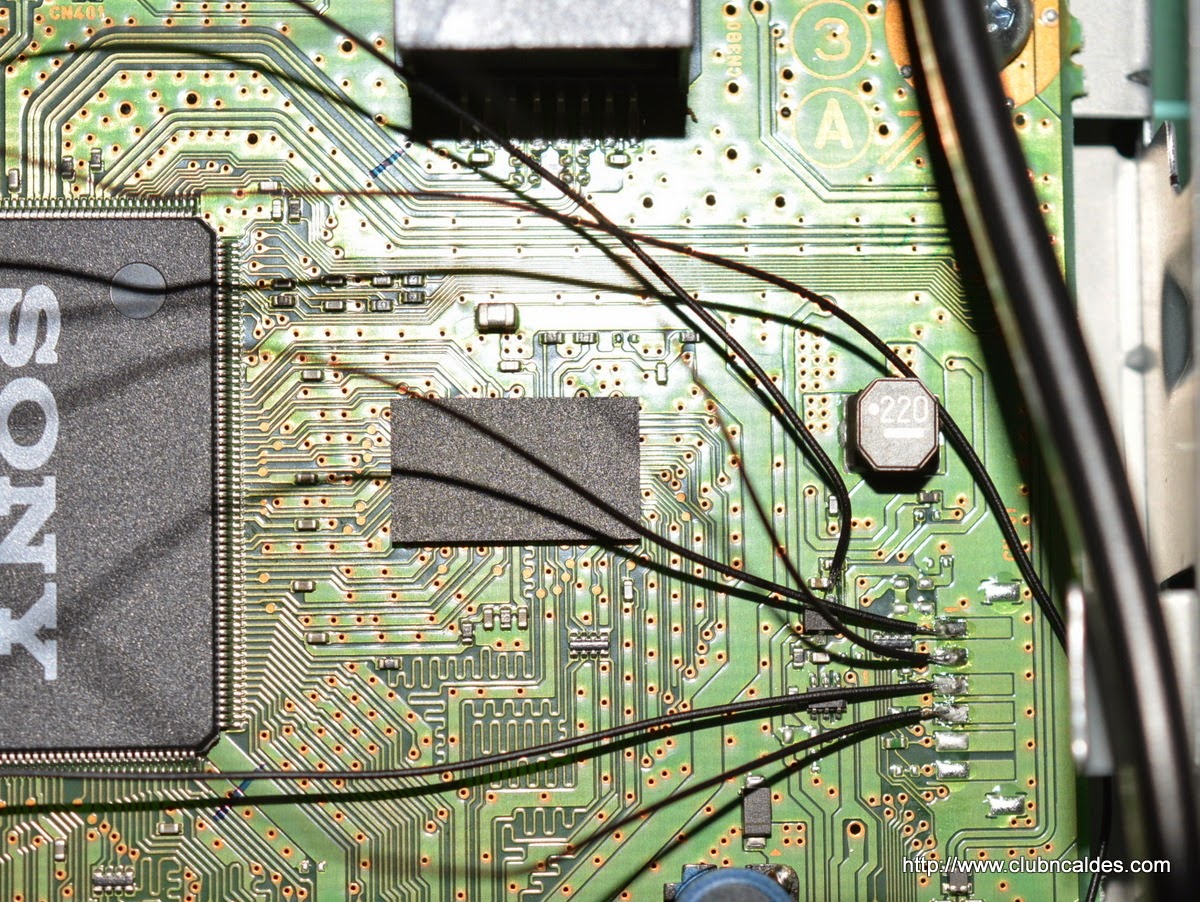 The other 4 wires are soldered to existing tin pads. 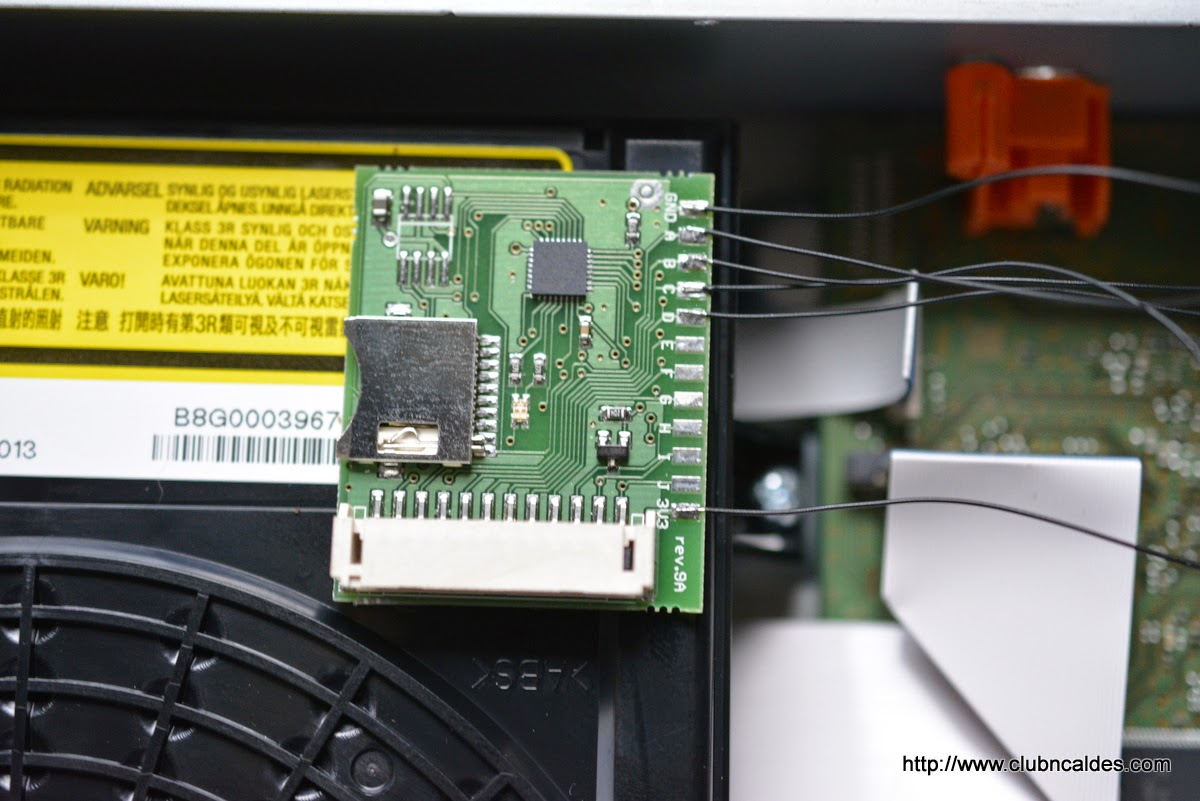 And now my Bluray player can play DVD and Bluray from any region without problems. I hope you enjoyed it!!!

Email ThisBlogThis!Share to TwitterShare to FacebookShare to Pinterest
Etiquetas: Decoders